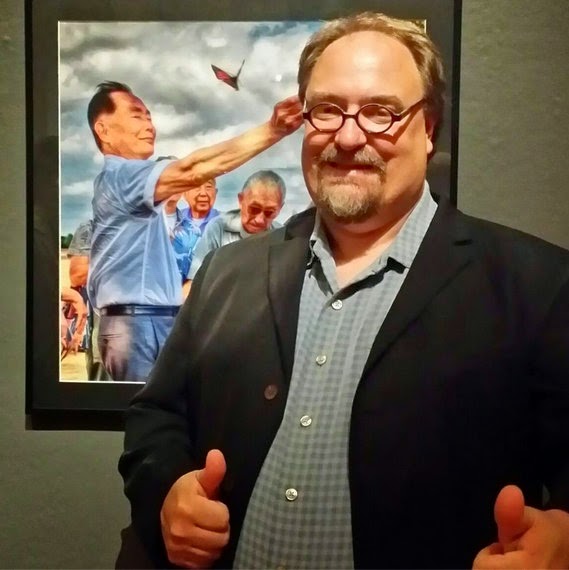 The Art of Food and Travel
Soaring Bird Studios, Chicago
May 2011